A feature documentary about the extraordinary Latin musician, educator, and “keeper of the Afro-Caribbean flame,” John Santos. 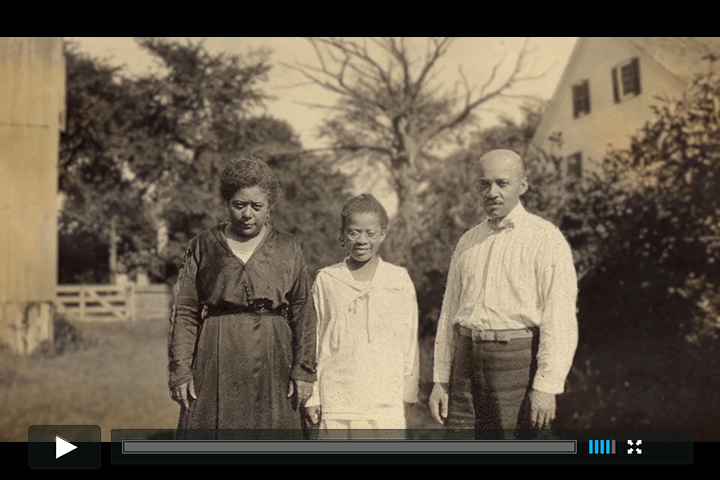 A new film about the noted African-American author Ann Petry and the New England family in which she was raised. Supported by the National Endowment for the Arts and Connecticut Humanities Council. 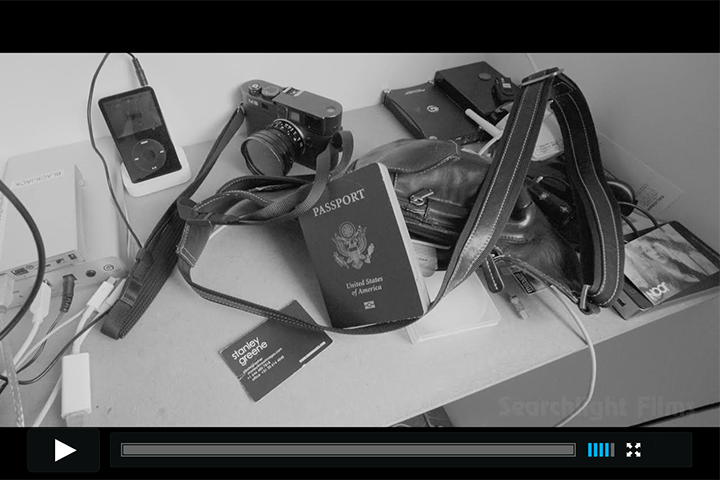 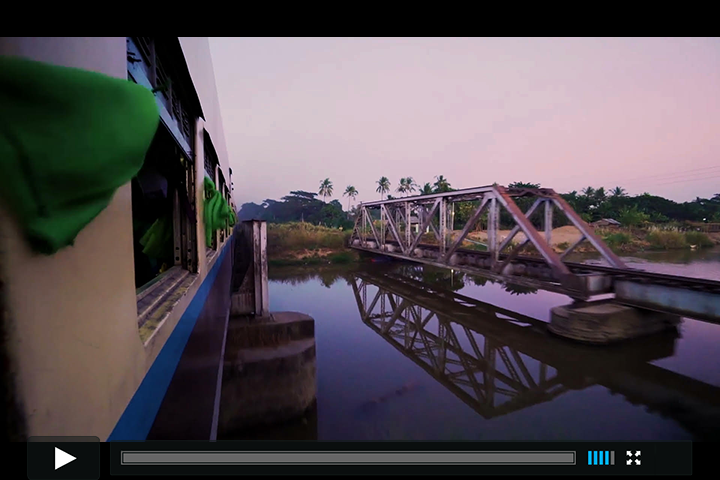 Buckle-up for one of the most grueling passenger train journeys still in operation. Shot for GlobeSlice, a world-wide travel blog featuring transportation guides, travel tips, vivid photography, and stories from “off-the-beaten-path” destinations. 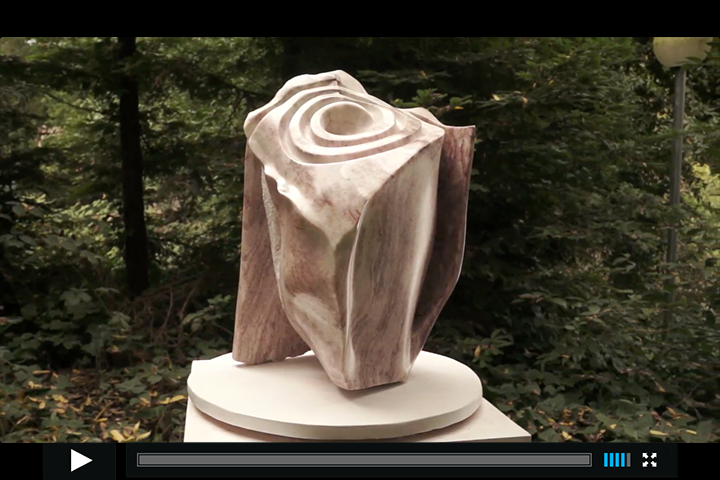 A short film about the internationally renowned Mexican sculptor and painter, Irina Rozo. Rozo is the catalyst of change and art is the tool in exerting the voice within. This film is a short encapsulation of that process and exhibits some of the work of this great transcendental artist. A feature-length documentary examining the extraordinary work of dharma master Chen Yen and the Tzu Chi charity movement of Taiwan, which has over 10 million followers world-wide. 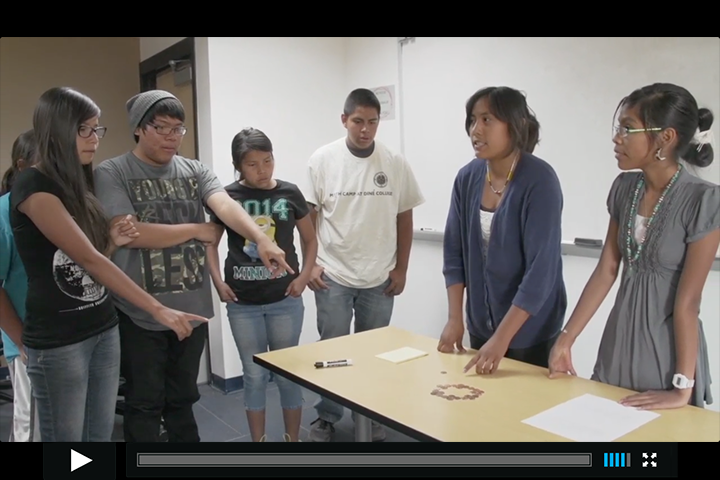 A one-hour film for PBS that documents the meeting of two worlds: that of some of the century’s most accomplished mathematicians and math educators, with the children and teachers of the Navajo educational system is the US Southwest. 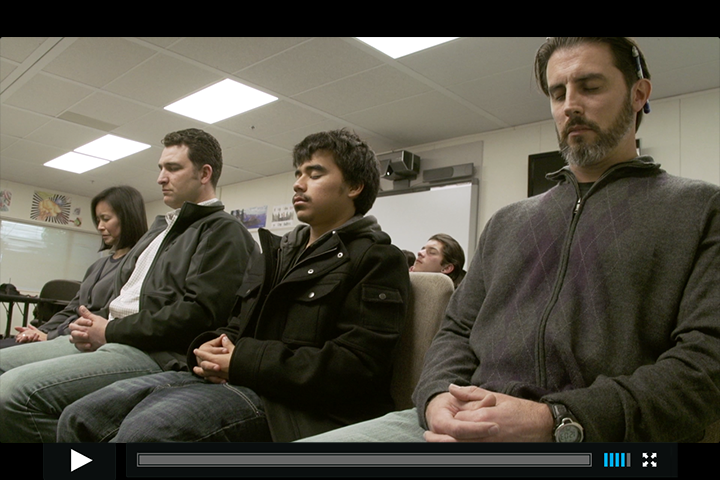 A series of shorts produced by Searchlight Films for the Center for Wellness and Achievement in Eduation (CWAE) for their flagship meditation program, Quiet Time.

Directed and Photographed by Ashley James 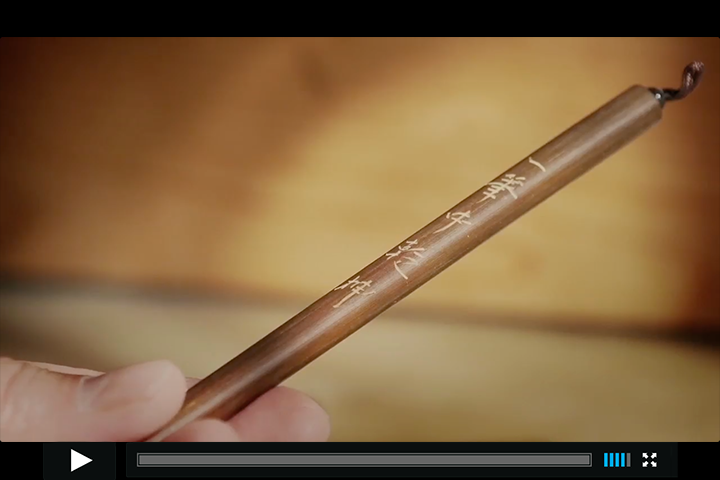 A feature documentary special about master calligrapher and peace activist  Kazuaki Tanahashi. Filmed in the United States, Holland, and Japan. Baseball as a vehicle of redemption is featured in “From Ghost Town to Havana,”  Two little league teams —one from Oakland, CA, the other from Havana, Cuba—meet on the field and discover how the game can be a metaphor of life, regardless of language and culture.  A  street level story of mentorship and ordinary, everyday heroism in tough circumstances. Music video. “The sheer majesty of Bonnie Maxwell’s music—the soaring power of her voice, the deeply pleasurable grooves laid down by her band, the sinuous call-and-response siren songs—compel you ever deeper inside her stories.” — CD Baby 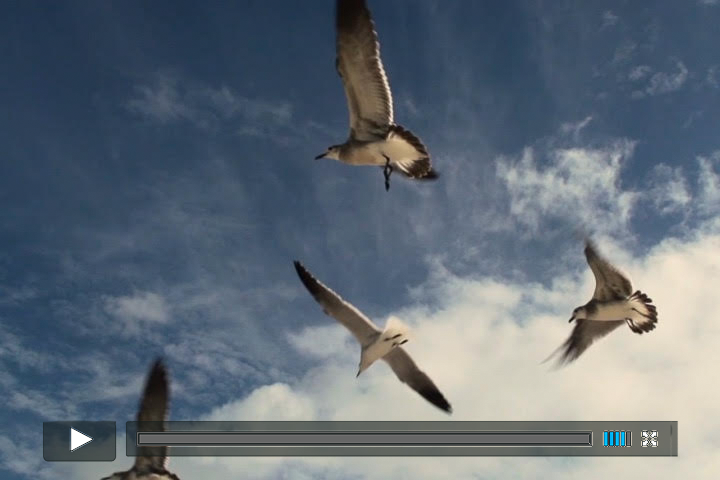 Artist Kim Anno’s evocative film poem about climate change and the people and culture of two “ocean” cities – so close and yet so far – Key West, Florida and Havana, Cuba. 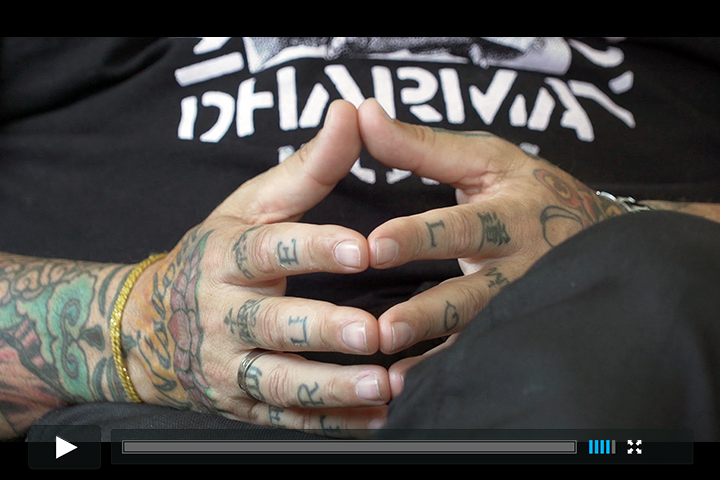 The American punk and Buddhist teacher Noah Levine is no typical Buddhist. His movement, Against The Stream, appeals to people not easily reached by the more traditional addiction treatment methods, Buddhist or otherwise.