And Still We Dance 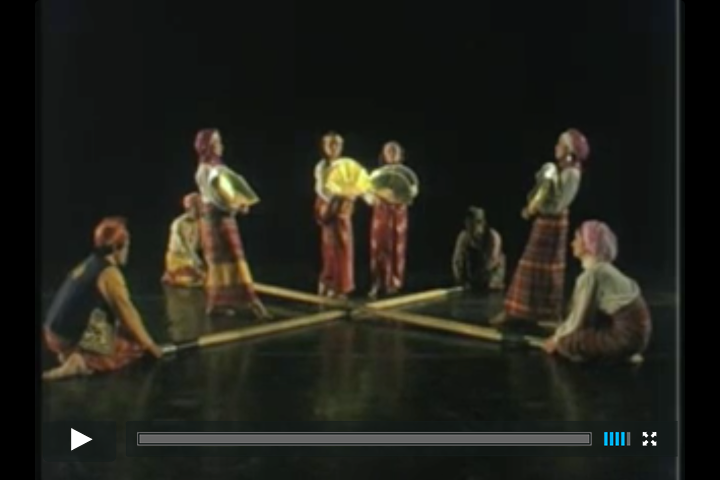 Premiere program of the PBS national series, “From San Francisco,” AND STILL WE DANCE celebrates the annual San Francisco Ethnic Dance Festival, a colorful montage and slice of life, one of that city’s most joyful expressions of its diverse heritage.

A rousing 60-minute documentary combines performances, rehearsals, and interviews with exuberance and great sympathy. There are no shortcuts in the portrayal of ten groups as diverse as Irish step dancers to Congolese drum dancers and Gamelan performers.

“A FOOTSHAKING PROFILE. This film achieves what is all too rare in films about performances, a rousing intimate translation to celluloid without self-conscious cinematics.”

“This film will serve an invaluable service for the total dance world to investigate a neglected area of art, namely Ethnic Dance.”

“WHAT A WAY TO BEGIN A SHOW! A Beautiful Film.”

“MINIMAL FUSS AND MAXIMAL ELOQUENCE. And Still We Dance Brims with Energy…”

“The close-ups of the feet, the overhead shots, the silhouettes against black; filming dance can be tricky and this does it well.”