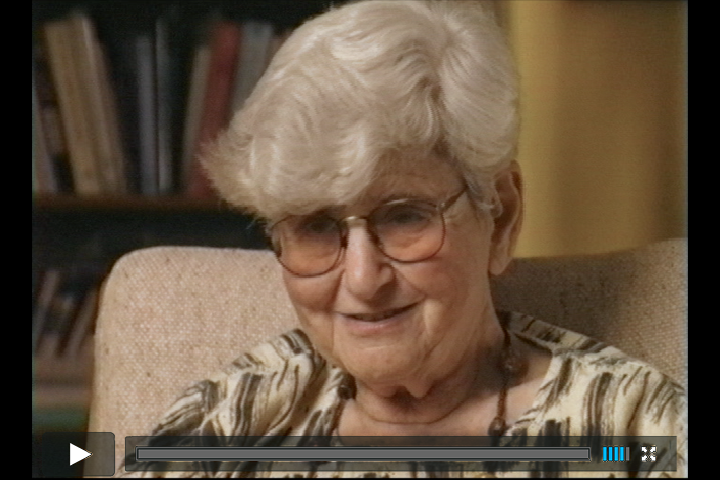 In an era when violence in schools dominates world headlines, ACROSS TIME AND SPACE asserts that education can be a transformative tool for peace. The hour-long film chronicles the struggle of the Bondy family, radical educators who fled Nazi tyranny only to be confronted with segregation and anti-semitism in the U.S.

Narrated by renowned educator, Annemarie Roeper, ACROSS TIME AND SPACE gives voice to generations speaking out across national and historic divisions, and sexual and racial lines to answer the question: how do we create schools that teach peace and grow individuals to be fully developed human beings?

“WITH AN ELEGANT HAND,  director Golden has created a film that transcends the traditional.”

“INCREDIBLY MOVING, beautiful portrayal of the philosophy, the lives, the continuity and the pain of the Bondy Roeper heritage. I loved the focus on diversity, so relevant to our lives today.”

“The global perspective of this film touched my heart and gripped my soul. The remarkable approaches to educational innovation becomes a dramatic and poignant sub theme that is startlingly portrayed in this highly effective film.”

“Life stories have been described as having four major functions, ‘bringing us into accord with ourselves, with others, with the mystery of life and with the universe around us’. There is no story more compelling, no story that presents each of these elements so distinctly, no story that so carefully weaves each with the other as the sacred story of Annemarie Roeper.”